Day 3: How do new impulses come into the world?

The evolution of nature, that has brought forth stones, plants, animals and humans, provides the basis for the development of freedom of human consciousness. In man‘s capacity for freedom, natural evolution comes to an end. The highest task of humanity and the education of human beings is to grasp oneself in freedom. In this sense, Waldorf education is an education through freedom because it supports the formation of a free human personality. Human freedom, however, is not only a freedom „from“ (namely „from“ the conditions of human evolution), but it is at the same time a freedom „to“, i.e. free human does not merely emancipate himself from his natural foundations (this would be an Enlightenment understanding of freedom), but he relates to nature and the world around him with a sense of ecological and social responsibility. Free human gives back to the natural world the value of his freedom. In this sense, the educational impulse of Waldorf education is an impulse that integrates humanity and the world into freedom.

Prof. Dr. Jost Schieren, born 1963 in Duisburg (Germany), studied Philosophy, Literature and History of Art in Bochum and Essen. Visiting student in Ann Arbor (Michigan, USA). 1997 PhD in Philosophy. 1996-2006 high school teacher at Rudolf Steiner School in Dortmund of philosophy and literature. 2004-2008 scientific assistant at University of Paderborn. Since 2008 Professor for school pedagogy with a focus on Waldorf education at Alanus University in Alfter and Dean of the educational department. 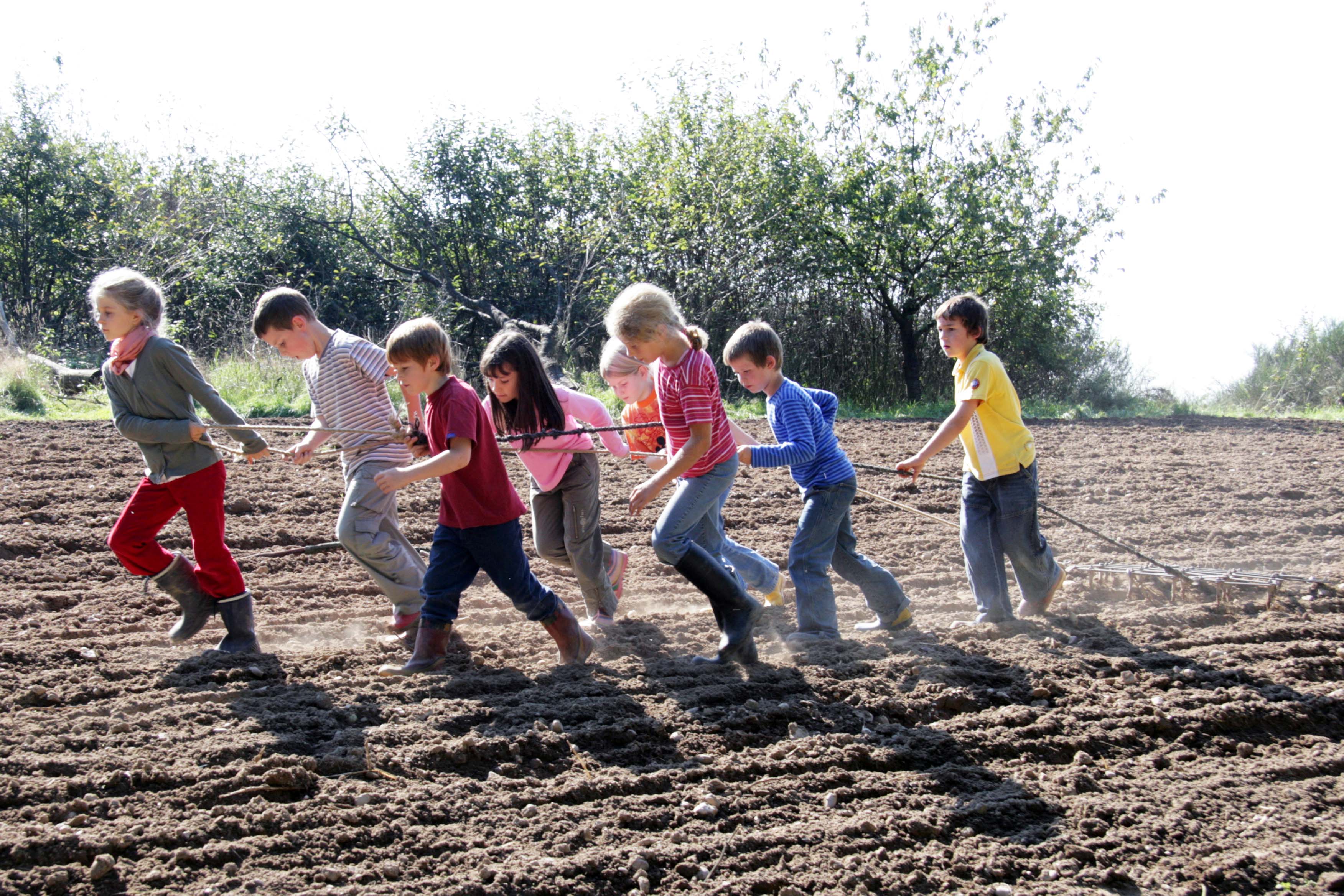