Day 1: The art of education as a continuation of life before birth

Thoughts on 'The First Teachers Course'* from Claus-Peter Röh

On the eve of the first teachers course, Rudolf Steiner looks at the burning questions of the time and states that it is the task of the Waldorf School to develop ever-renewing cultural impulses for education which are oriented towards the development of the child. On the following day, the first of the course, the central motif is to build up a picture of the human being through whom polar forces are working: that is to say,  the soul-spiritual essence of the human being, coming from prebirth, combines itself lifelong and ever renewing itself with its physical-etheric organization. The goal of education then is to achieve a harmonization of these polar forces in the growing child. Out of this archetypal picture arise many consequences. As a first step, Rudolf Steiner connects himself and the first teachers to those spiritual beings and forces that are actively taking part in the process of education. This connection with the spiritual leads to the task to draw in the child’s prebirthly existence and out of it to develop new and broadened methodological perspectives. If all learning is to arise from the whole human being, then through artistic approaches will forces must be activated, which then can awaken the head-forces from below. Such a form of artistic education will appear to the ear as being “musical” and to the eye as “sculptural”, given the active involvement of the hand (and the body generally). As a consequence of this holistic approach, this education towards freedom can only be accomplished through the daily practice of the lesson.

Claus-Peter Röh, born, December 15th, 1955, studied Education and in 1983 became a class teacher. He also taught music and religion at the Freie Waldorfschule in Flensburg, Germany. He has been a guest lecturer at the Pedagogical Hochschule in Flensburg and has held courses at various teacher training institutions in Germany. In 1998 he became a member of the initiative committee of the Education Section in Germany. In September 2010 he started to work for the Pedagogical Section in Dornach, Switzerland. With Florian Osswald, Claus-Peter  has been Co-Leader of the Section since January 2011. Claus-Peter is married with two children. 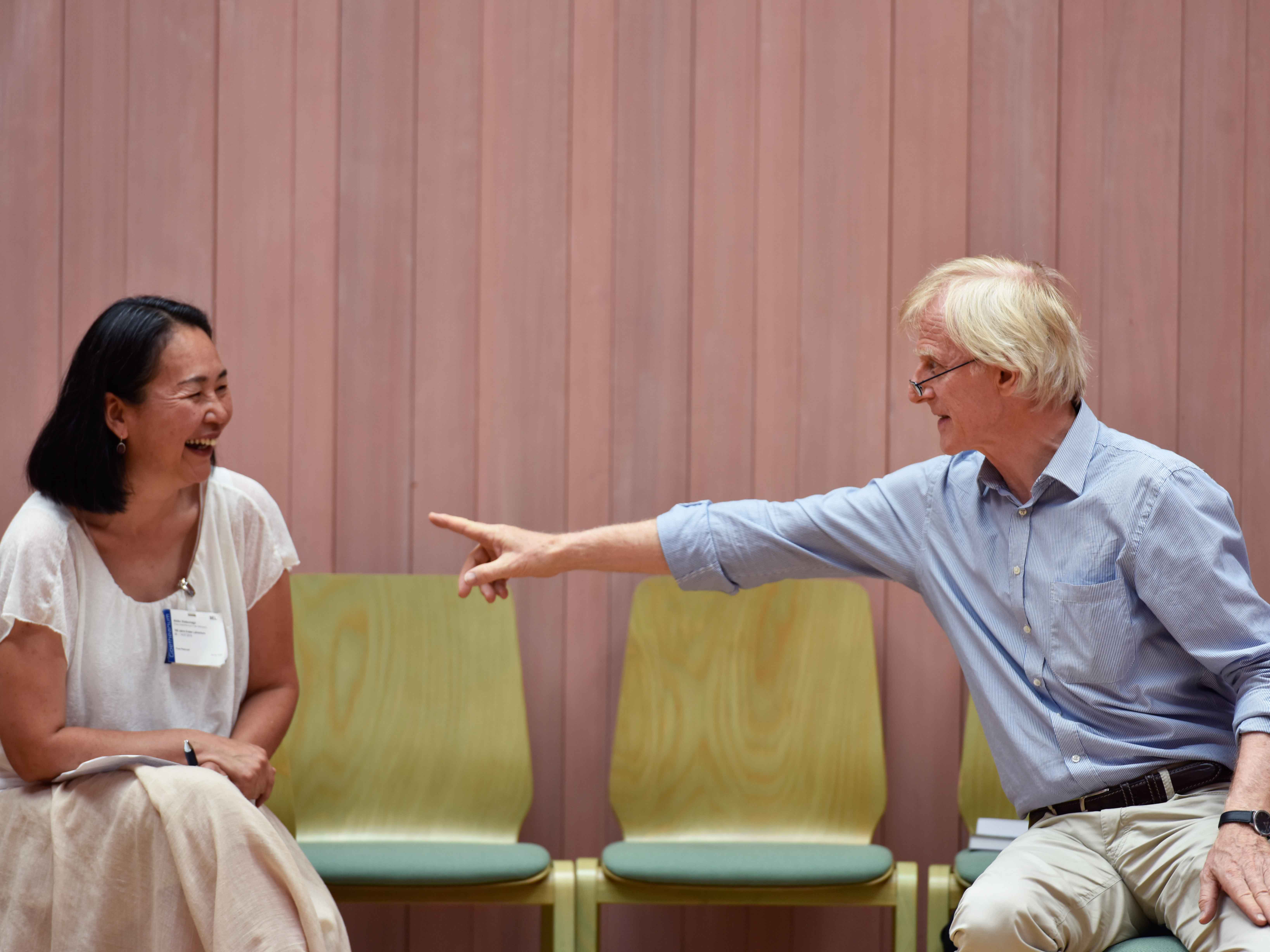